What happens when some of the most talented broadcasters, comedians, poets, politicians, and creatives reimagine a classic Ancient Greek comedy?

Women in Power, that’s what.

I had the chance to go to the world premiere of this brand new musical comedy at Nuffield Southampton Theatres‘ City venue, and what a show it was. 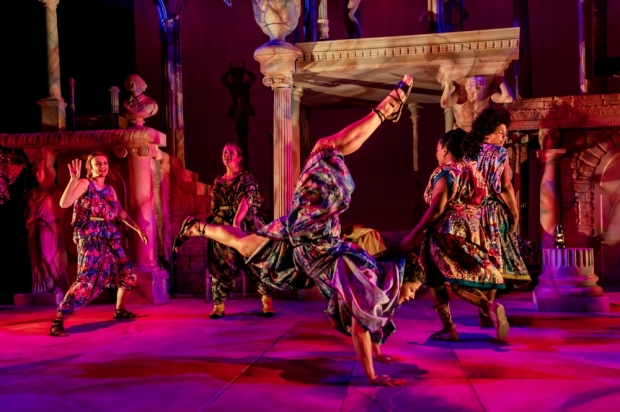 Credit: The Other Richard

This production is like nothing I’ve seen before. It comprises of just under two hours of willies, wit and wonderful women. The cast is utterly fantastic. There are some incredibly funny moments, a few impressive monologues, and some very risqué slapstick jokes (honestly, poo comes up a lot more than you’d expect!)

Who knew classical literature could be so raucous, naughty and downright hilarious?!

I loved it, but I won’t spoil it for you.

My review of Women in Power is live on Broadway World UK now, where you can find out in more detail what to expect and why you need to see this show before it’s too late.

Read my review of Women in Power 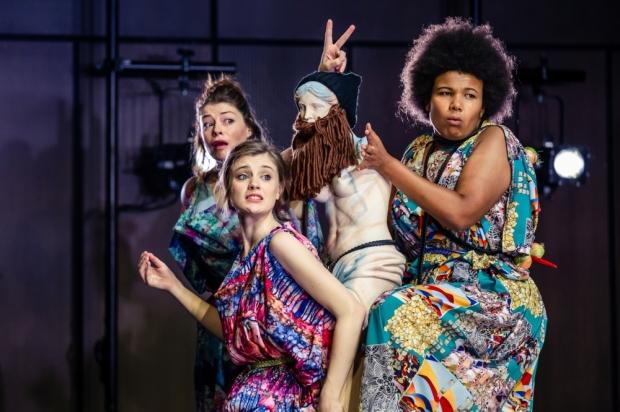 Credit: The Other Richard