I’ve reviewed a lot of theatre over the last couple of years; some have been regional premieres, and others have been major touring West End productions.

It’s important, though, not to just focus on the ‘big titles’, but to celebrate local productions and remember where many of the stars of the stage originated.

Youth theatre is incredibly important. It offers lessons in confidence, social interaction, and performance for children, teenagers, and young adults when they may not otherwise have access to it.

It forges friendships, and sparks passions that may lead to a future career in performance. It can even shine a light on talents as yet undiscovered, whether that’s on the stage, or behind the scenes.

One local youth theatre groups is Theatre For Life, which offers people aged 16-25 the opportunity to be a part of creative, innovative and boundary-pushing theatre.

Theatre for Life got in touch with me recently about their latest show, Silent Mind, and I accepted the offer to review in exchange for a ticket.

Directed by Michelle Smith, Silent Mind is an informative and emotional production that follows four different strangers whose paths cross at one train station, all embarking on journeys of self-discovery and change.

Anxiety, bi-polar, self-harming, and body image are all addressed in individual stories which show very personal experiences and the outcomes that finding the right help can bring. 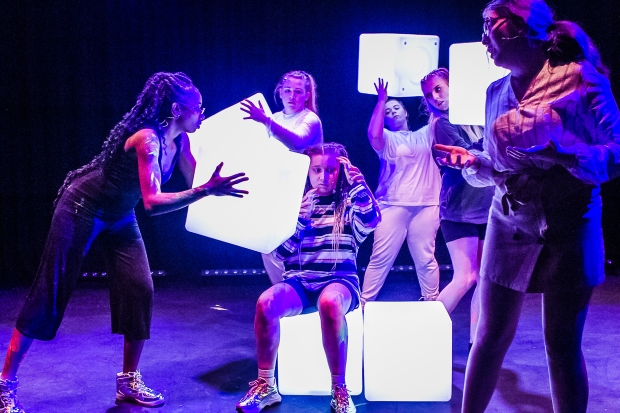 So, what did I think of the show?

Firstly, the young cast was impressive. What I liked about it the most was that everyone had their moment; each member of the group shone, and it was clearly the product of a supportive and passionate team of creatives and performers working together in harmony.

A few names stood out in particular.

Elle Stokes’s performance of anxiety was superb. She had fantastic stage presence and her monologues were so powerful; they were almost reminiscent of slam poetry.

Grace Aluko was also captivating. She had a beautiful way of weaving light humour and wit with her meticulous and considered representation of bipolar. She took great care in the details of her performance which worked wonderfully and proved effective.

Joe Green (who played Anorexia) and Macy Risden (who played Body Image) also did a wonderful job and really won over the audience with their relatable and genuine performances.

Amara Darbyshire portrayed self harming/BDD with sensitivity and maturity; as the first story shared on the stage, she opened the show with real feeling, taking on another delicate topic. 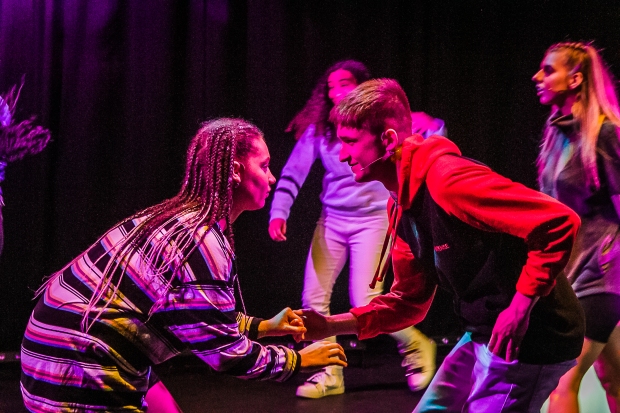 The hard work of the team behind the show – Assistant Director Dawn Hitchcock, Movement Direction Holly Parsons, Amy Webb (and Michelle Smith) – also made the production a success.

Silent Mind involves some tricky subject matter, but it was tastefully done and I was really impressed with the maturity of the cast. They performed with sensitivity, and their portrayals of mental illness thankfully avoided stereotype and cliche.

This is likely due to the fact that show was developed alongside practitioners and experts from local charities. Abigail Oakley from Heads Up and Solent Mind was involved in the whole process, ensuring that the representations were truthful and accurate.

All of this hard work and careful research has clearly paid off. 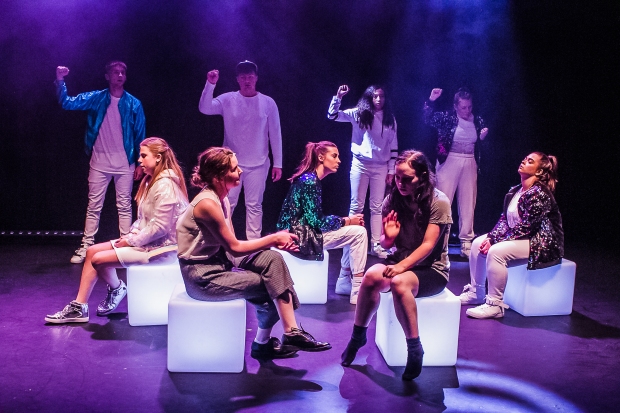 It was a moving performance, too. In the second act, we were encouraged to practice mindfulness and letting go. With the music, the preceding storylines, and having had a particularly challenging mental health week myself, I found myself feeling more emotional than I expected.

The interactive elements of Silent Mind were without pressure and really well done. We were able to be a part of the show from the comfort of our seats; with guided meditations, as well as the occasional scientific explanation of how the brain works, it was educational on a number of levels, inclusive and pressure-free. 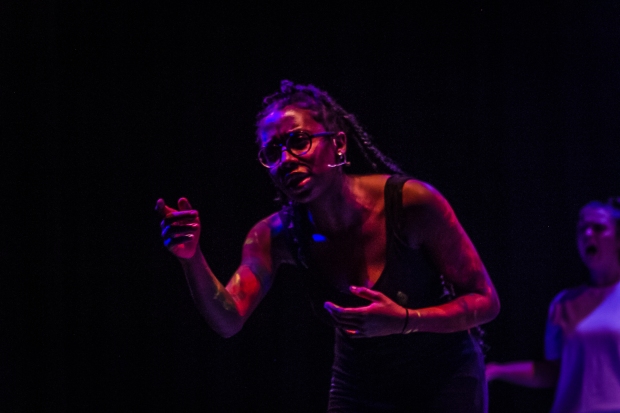 The show ended in a celebration of gratitude, hope, and joy. I thought that sharing notes of thankfulness from the audience, and then the cast members themselves, was so personal and a positive way to end the production.

When I was younger, in my teens, mental health was never even mentioned. PSHE lessons focused on sex, drugs and not walking along train tracks. Never once did we explore what it meant to feel anxious, depressed, or body dysmorphic.

Seeing young people performing, exploring and sharing experiences of mental illness based on real stories and symptoms with such passion and thoughtfulness was hugely positive and showed to me the progress that has been made.

I left the theatre feeling emotional and hopeful. 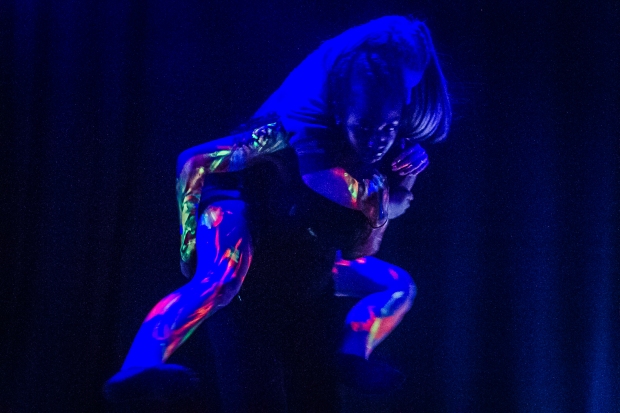 This is a reminder, too, that youth theatre has come a long way from awkward productions of Romeo and Juliet. There’s some serious talent and passion within these groups, and some really innovative ideas. I would not be surprised if we see some of the faces and names from Silent Mind wowing on stage in the future.

Tickets gifted by Theatre for Life and Nuffield Southampton Theatres, but my opinions are all completely honest, unbiased and my own.